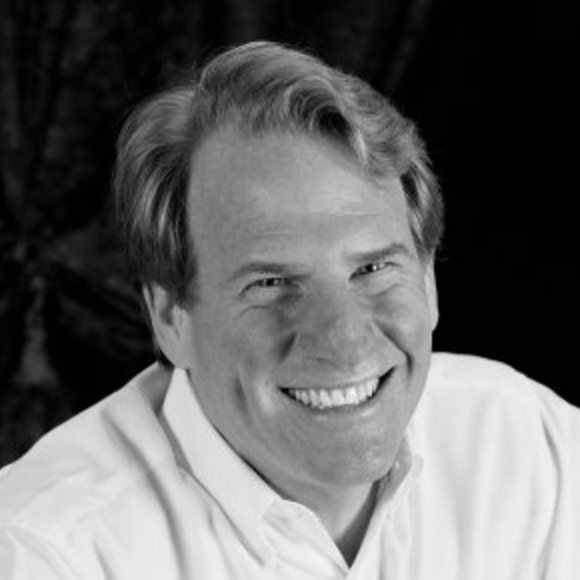 Who is Todd Wheeler?

I’ve been wanting to do an Employee Spotlight on Todd for a while now, but I kept circling back to the rest of our team, equally worthy and incredible, but never him.

I’m not exactly sure why I hesitated. He’s been with us almost since the beginning, and has helped us grow to who and what we are today with tremendous foresight and experience.

I think I just couldn’t figure out how to explain him exactly.

Just look at his title:“The Architect.” (I thought of that name by the way.)

But what does it mean? It implies importance, but with mystery. A person who sits on the top of a mountain giving sage advice, but whose function is less defined and more orchestral than the rest of us: writer, designer, social media, etc. Those are all far more easily understood functions.

Todd has been around this industry since before Woodstock. I mean, he actually went to Woodstock in 1969, and was a vegetarian way before it was cool. He says, that’s where he found his tribe. The tribe of people who were working toward a better future for our country and our world. That sounds like a good tribe of people to me too.

Todd was raised by a mother who instilled some very important lessons for him. She told him that whenever there was something that needed to be done, that he should ask the question, “how does it make you feel?” Not, what do you think about it. Not, who thinks this is important, but she asked him to look within himself for the big life choices and find the answer that spoke to him with the most finely tuned emotion.

Perhaps she was the first “Architect,” then, and he learned it from her, because that sounds like some sage advice to me.

He’s lived his incredible life with conscious intension. He travels the globe, takes several months off work in Mexico each year, working remotely before that was cool either. 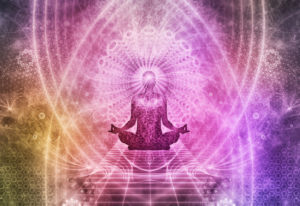 He does his yoga, and teaches it. A master at this point, he tells all his students to “let go.” Let it happen, he says. Breathe into things. Feel. Then, you can go deeper.

I think that’s probably true too, at least, sounds like it is, and what is truth, but how we perceive it?

Passionately spiritual: part Taoists, part Buddhist, part Jew, he bases everything on what he calls his “heart connection.” Since a young child, he’s been seen as the one to understand things, the one parents came to, to help understand their own children.

I’ve never even heard of that before. I don’t think there is anyone quite like Todd.

He’s been an entrepreneur selling successful small businesses to fortune 500 companies, a concierge, a leadership coach, a key presenter at universities, a high-level manager, and a deal maker creating opportunities and connections that didn’t exist before he saw them.

I could have thought of the title, “magician,” but that sounds kinda stupid.

He tells me, “I build bridges. I don’t build walls.”

He’s got himself a girlfriend named Carol who has a full time job selling high-end housing for a building company. In their 15 years together they’ve adopted countless “furry babies.” The care and foster of canines is a shared passion of theirs. Currently, they have 4 dogs including a 9 pound little Shih Tzu that keeps them on their toes with her health needs. 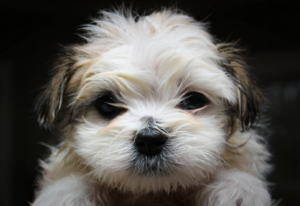 With all these puppies, I would imagine his life very covered in dog hair, but the truth is, I don’t think I’ve ever seen any on him. More magic.

It could actually be a lint roller, but he has got to be on that!

He and Carol also share a love of food. Who doesn’t right? But they will spend their time carefully planning out recipes and scoping out the newest, freshest, local flare, be it a tasty taco truck, or a fun little hole in the wall that will surprise you. Not everyone gets to do that.

A few years ago, he met Josh Whitaker, our president and founder. Todd saw the business potential through Josh’s eyes. He saw energy, intellect, and a profound enthusiasm often lacking in this business. He saw Josh’s heart connection to what he was building, and knew he wanted to be part of that. It “felt” right to him.

Surely, his mother would be proud.

An amateur sailor, listener, and watcher of big-screen comedies, he views his experiences from the director’s position, thinking about the writing, the scene, the lighting, the timing and, of course, the acting. Todd sculpts and coaches our business the way he does his formidable life, with service, excellence, and commitment.

Let us all hold ourselves to the higher standard of living in our world and in ourselves that Todd is working for. It’s a good example of life lived through love.

Thanks Todd! And a deep “namaste” to you all. 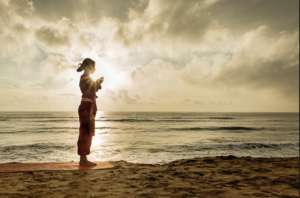