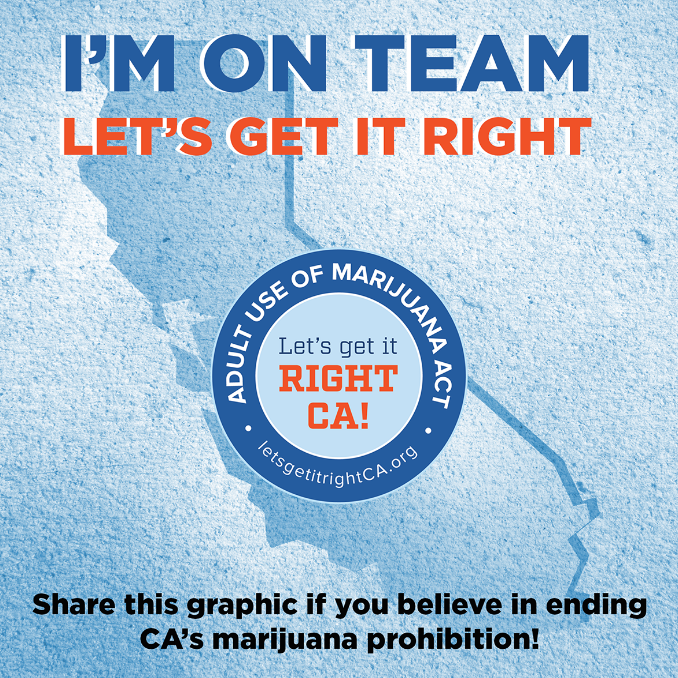 This is Finally Going to Happen! (Probably.) 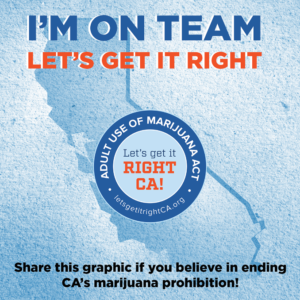 It sounds like a step in the right direction doesn’t it?

You’d think cannabis enthusiasts would be celebrating the well deserved placement of this November’s ballot. So why aren’t they all celebrating?

Why those last two? Could it be money?

Is it possible that the 181.4 million dollars of marijuana-asset seized money between 2002-2012 that gets distributed between law enforcement agencies has something to do with it?

These agencies also receive federal grants for drug enforcement that would be most likely curtailed if this measure is to pass. It’s possible that the financial piece, all 181.4 million dollars of it, could be a correlation to the agencies being against the legalization measure. It could. There’s nothing to prove causation. It also isn’t too far of a conclusion to jump too. Unless you’re a protozoan—then that may too far.

If those organizations kind of make sense in their stance against the current ballot initiative, what about the true, diehard proponents of legalization, for instance, Mickey Martin. If you don’t know, he wrote Medical Marijuana 101, and has been a lifetime supporter of pro-cannabis legislation. He’s against the initiative too.

He says the The Adult Use of Marijuana Act (AUMA) simply isn’t good enough. He says that, “California deserves better.” He argues that supporters of the Act are really just rolling over and giving up. His concerns are that this law wouldn’t change a whole heck of a lot, and instead would do significant harm. He highlights that the new law would give “away tens of thousands of farms.” 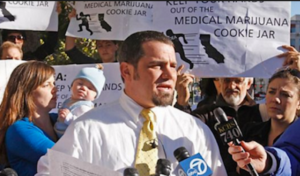 He may be onto something there, as the Small Growers Association is also against the measure. Martin further argues that law enforcement would actually be more stringent than it is now.

But some people are. And they have some pretty darn good reasons too.

That isn’t the only reason either.

Here’s a summary of some of the main points:

There’s more to the finer points, but that’s the gist of it.

The AUMA is also supported by some pretty heavy hitters, regardless if that support is lukewarm. The California NAACP who recognize that people of color and minorities are unfairly targeted in arrests and seizures related to cannabis. This organization also highlights that the AUMA would reduce the work force of prison-industrial complex—which is a good thing for humanity.

Even bigger, it’s supported by The California Democratic Party, The California Medical Association (that’s a huge one!), the lieutenant governor of California, and Bernie Sanders, to name a few more big names and organizations. If you like, the whole list of endorsers is here. There are a whole heck of a lot of them!

Beyond the pro and con, is voter turnout. This year those voters that are likely to endorse this measure are at a remarkable 60 percent! That’s up from 54 percent last year. And while over 300k signatures were needed to even get the measure on the ballot, over 500k were obtained. Those are impressive numbers.

Clearly, California wants to legalize marijuana. They are most likely going to do that in just a few short weeks. The law is written how its written, however, and the potential problems stemming from it are very real. It’s going to be quite a spectacle to watch unfold. We at Team Maryjane are ready!

Buckle up. It’s about to get wild.