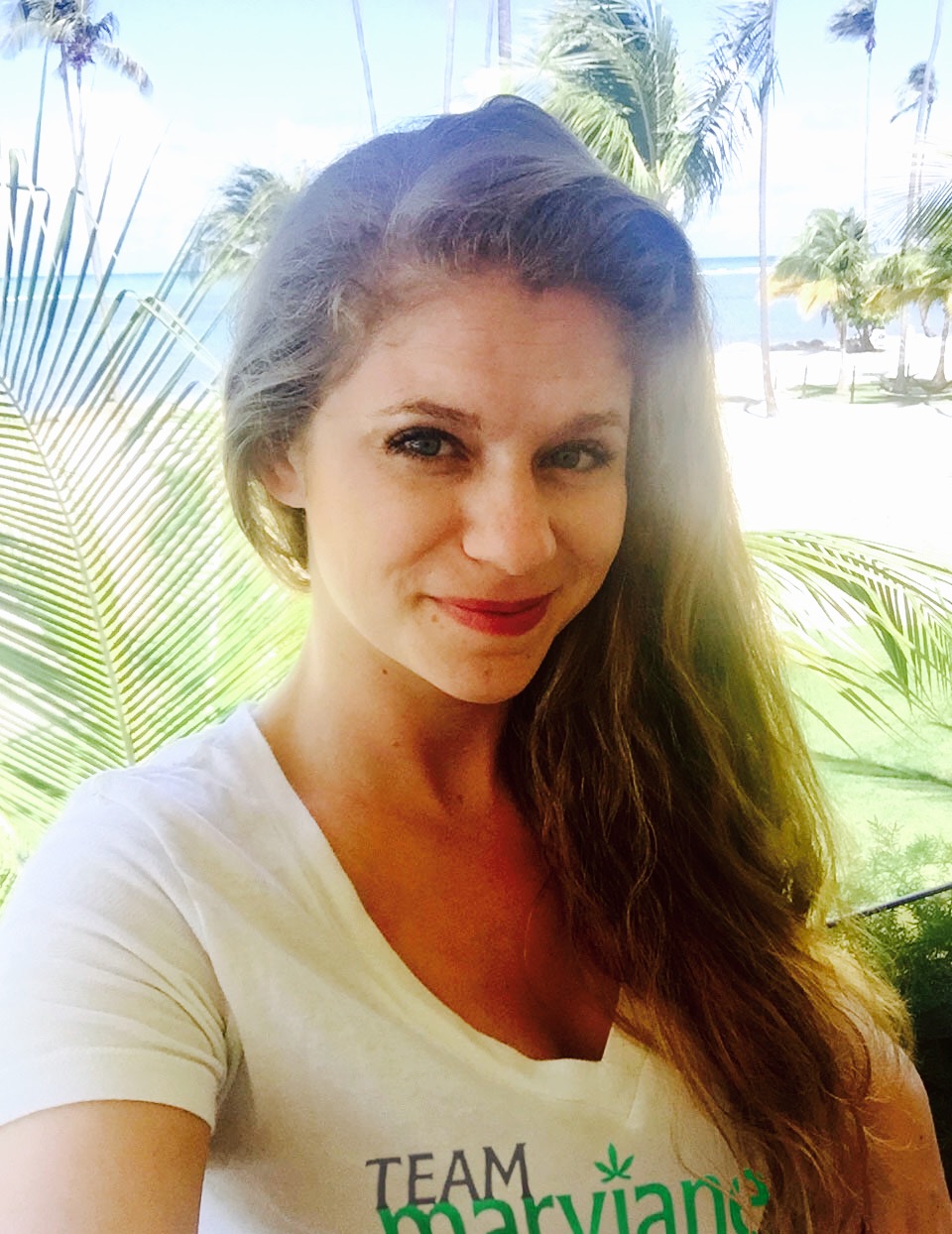 Welcome to our first ever Employee Spotlight!

We have nothing but phenomenal people on our team over here. That is just the plain ol’ truth of it. No exaggeration needed. Everyone is incredibly intelligent, positively professional, exceptionally educated, insightful innovative, and fabulously fun!

Hmm…I probably took the alliteration part a bit too far with that one.

I’m so excited to tell you about her! (You can probably already tell.) She’s actually our Chief Web Developer, so she’s pretty important.

For one, I bet you didn’t know that beyond the fact that she churns out the best looking websites in just seven days, that woman can toss her own pizza dough—in the air! For real, just like those awesome pizzeria professionals!

Of course, we didn’t hire her for her pizza tossing abilities, but we’re keeping it in mind. You never know when that might come in handy.

With a modern style, a focus on clean lines, simple and impactful color schemes, she hits the mark every time. And you know where she learned to do it? You’ll never guess.

Well, okay unless you’re psychic. But besides that, you’ll never guess. 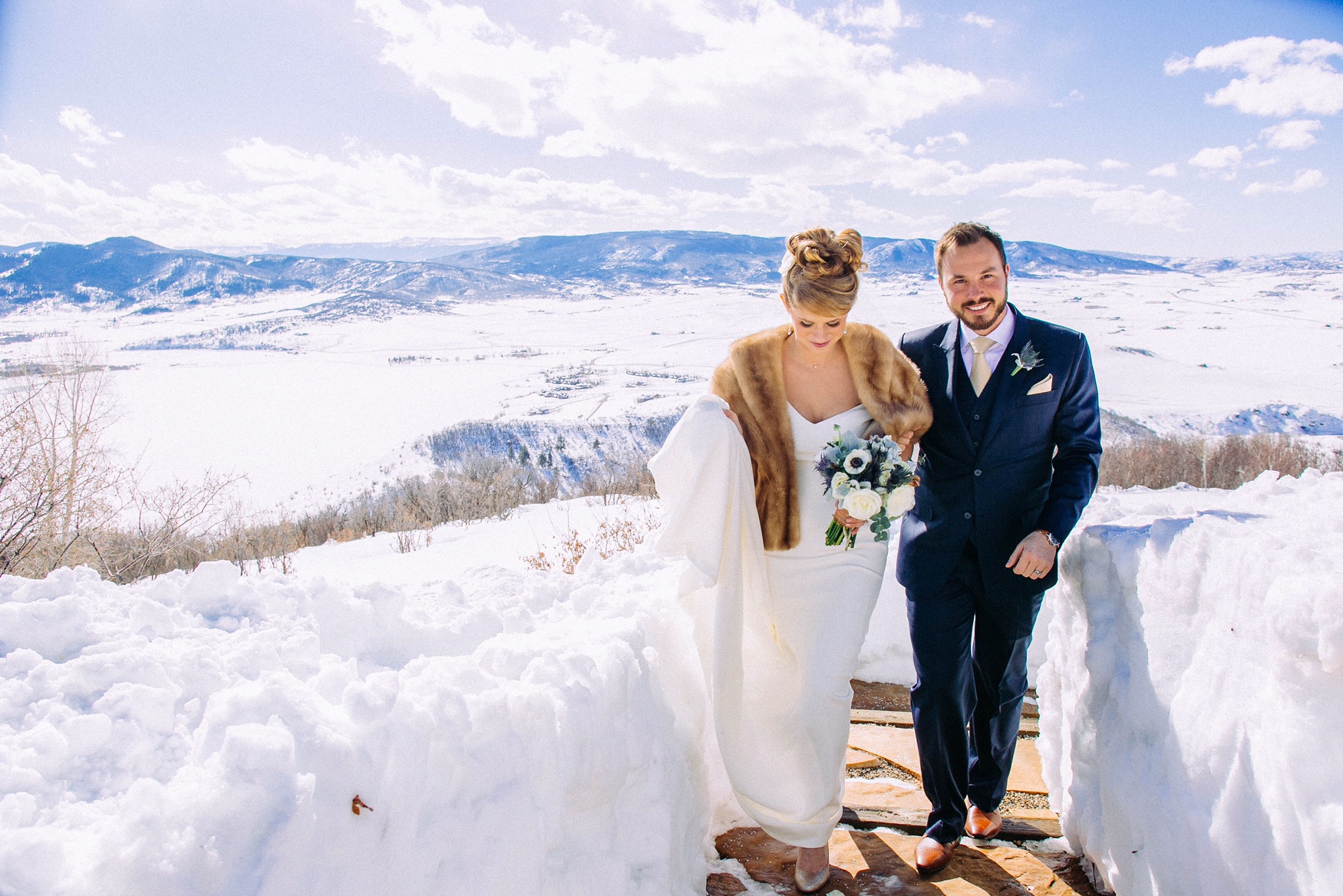 The Kingdom of Bahrain! Cool huh? Her brand new, adoring husband was working over there and the happy couple lived on that cute little island known for its pearl fisheries, for three years. Turns out they are pretty wicked cool with web skills over there too. Must be, because…

Christine does the best Website Design we’ve ever seen.

Just knowing that little bit about her, I bet you are starting to see how interesting she really is. For instance, how about the fact that sh 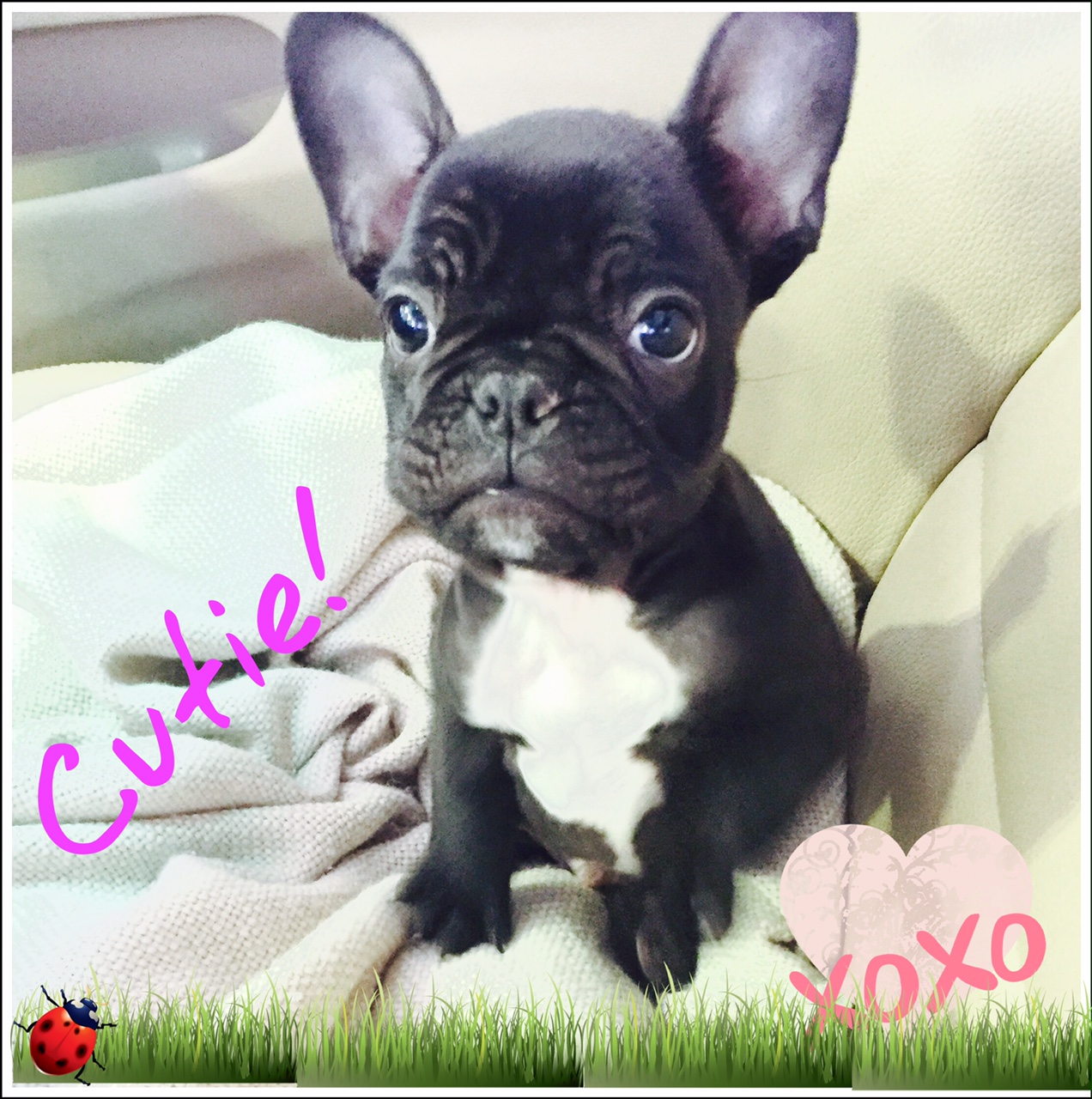 Yeah, we’re pretty jealous, but also we know how lucky we are that she returned to her home state of Colorado after all of that adventure!

She’s here for the long haul now. She has her brand new husband, which I already mentioned, (married just February 20th), an adorable little french bulldog named Ollie, and a super fast car that we are informed she’ll not be giving up any time soon. A BMW 335 to be exact—apparently that’s a pretty cool car.

Oh yes, and every Thursday she spends the day with her four year old niece. She certainly can’t do that anywhere else.

…So back to that website design stuff in a week that I just mentioned. While it only takes her a week to work her magical web powers to produce an incredible site, I just wanted to point out that in a rush job she’s been known to make one overnight. Just the other day she popped out Josh Whitaker’s personal site and it looks amazing. Go ahead. Go see for yourself.

She gets her inspiration from the cutting-edge, the highly creative, and those other web developers that are thinking outside the box…doing things differently. You know what happens when you do things differently? You get noticed. You stand out. And we don’t mean in a bad way of course. We mean in the, “Holy crap. That site is awesome!” -kind of a way.

Christine has produced well over a hundred websites and there is no end in sight for her. We’d love to list more, but it’s the whole confidentiality thing…we take that pretty seriously too.

Let’s see, other cool stuff about Christine…she always carries an umbrella and her favorite color is red. Mine is purple, but I don’t plan on holding that against her. 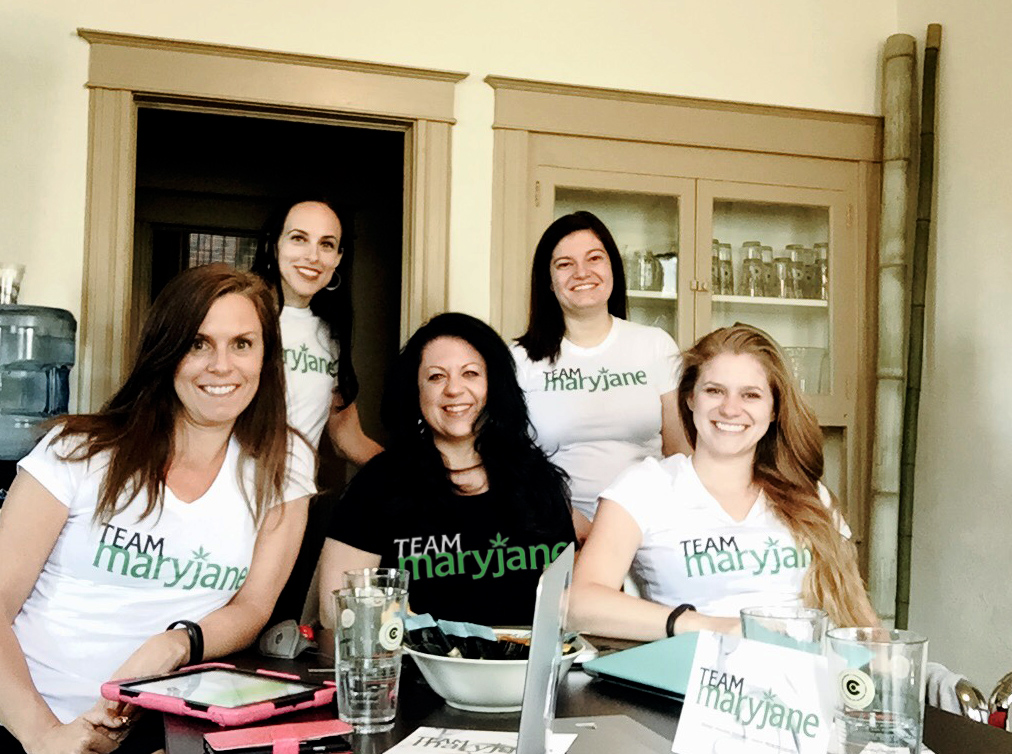 Apparently, those whose favorite color is red are usually “extroverted,” “optimistic,” “courageous,” “confident,” “ambitious,” “enthusiastic,” “hard working,” and “never put things off till tomorrow.” Those all sound pretty wonderful, just like Christine.

So yeah, we like her, and we’re sure you will too!