Do you know what that is?

What? What are you talking about?

You only used to see it, (and smell it) wafting creepily under bridges. Sometimes you saw it swirling out of parked car windows outside clubs, followed by congestive coughing.

But you know. You don’t have to smoke it anymore.

You can eat it, rub it on like a salve, drink it in wine. Heck, you can even get it in a gummy bear.

With successful re-branding efforts in the works with businesses like Dixie Elixirs, Foria, Tetralabs, CannabisBasics, and Dama, the changing image of marijuana has become more welcoming. The edges of the population that were interested in marijuana has pushed out. Mainstreamers want marijuana now. They think it’s fun. They’re curious. And they want it for their dinner party.  Check our blog on marijuana food pairing! 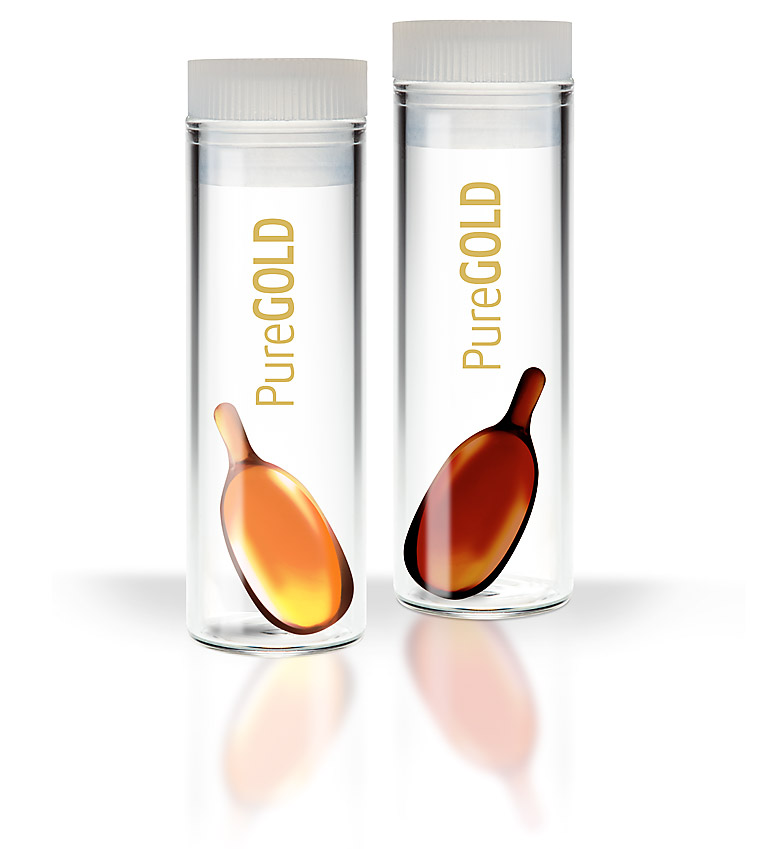 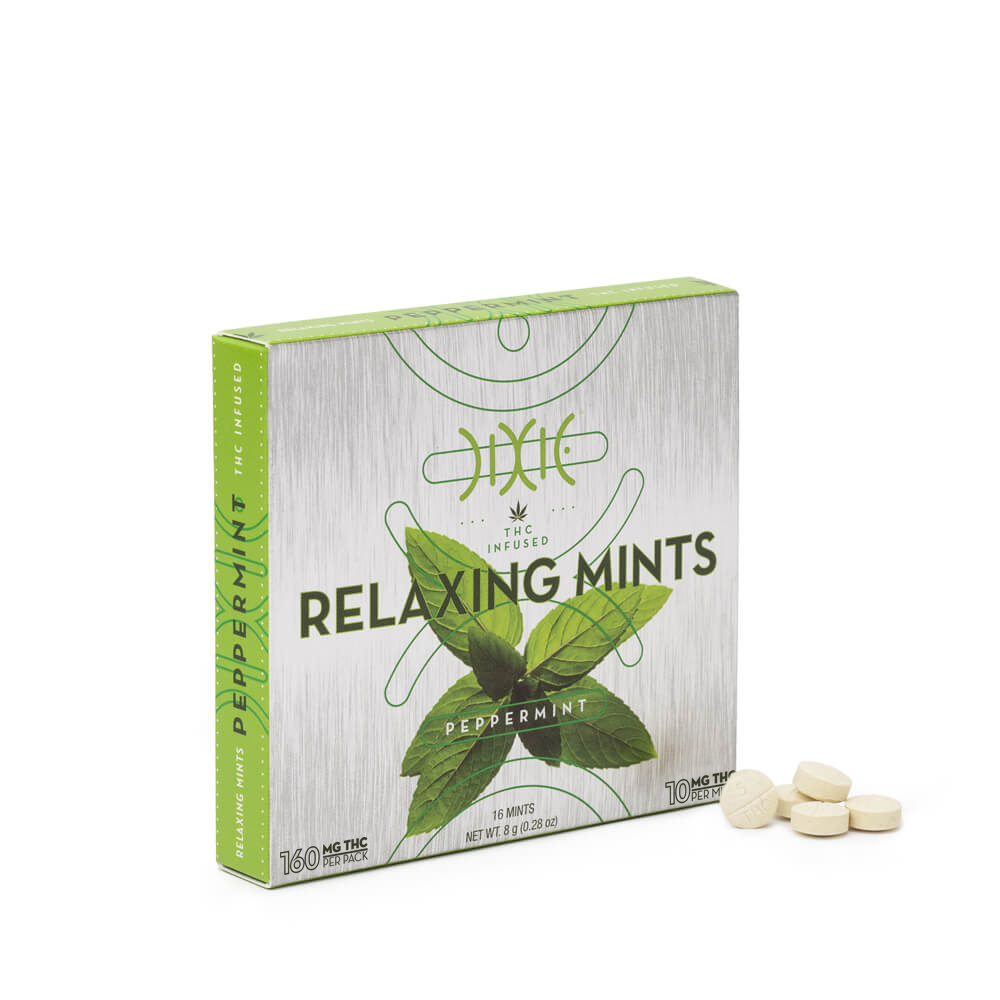 One group in Colorado Springs even wants it for their bible study. Yep. Their bible study. One participant said it made them feel more “connected” to God. You can join them Thursday nights for their Stoners 4 Jesus Bible Study. If you’re interested. 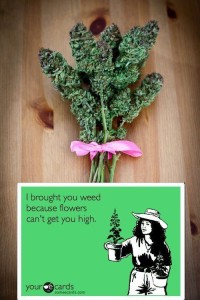 How do you figure that?

Back in May, the Colorado Symphony got all decked out with cannabis pins and played a marijuana friendly concert. Classical music may just hang on a bit longer with that kind of funding potential. It was a hugely publicized event. Even the Times of London came to take a picture while they played.

Okay. But honestly, why do I care about a bouquet of pot?

You mean besides it being really interesting?

Well how about millions of dollars of tax revenue? Did you know it was over 44 million last year? That beat out revenue from alcohol at 42 million. Next year it is expected to reach 125 million. Let that sink in for a minute. 125 million…

And it seems like everyone knows someone in the industry. Over 16,000 new jobs were made in 2014.  That kind of job creation can change some lives for the better. And that insane number is only within the industry. That doesn’t even include adjunct positions like construction, agriculture, or marketing like us here at Team Maryjane. It doesn’t include the explosion of entrepreneurial ventures in the sector either.

It’s crazy. I am only coming to learn these things myself. It’s opening my eyes too. It’s dazzling.

Okay. That’s good. All those jobs are good. I’ll give you that.

There’s also the simple fact that there is a severe lack of stoned zombies walking around. You know, like people were so afraid of.

Yes. That’s also definitely a good thing. I can’t stand zombies. They have some weird thing with brains… 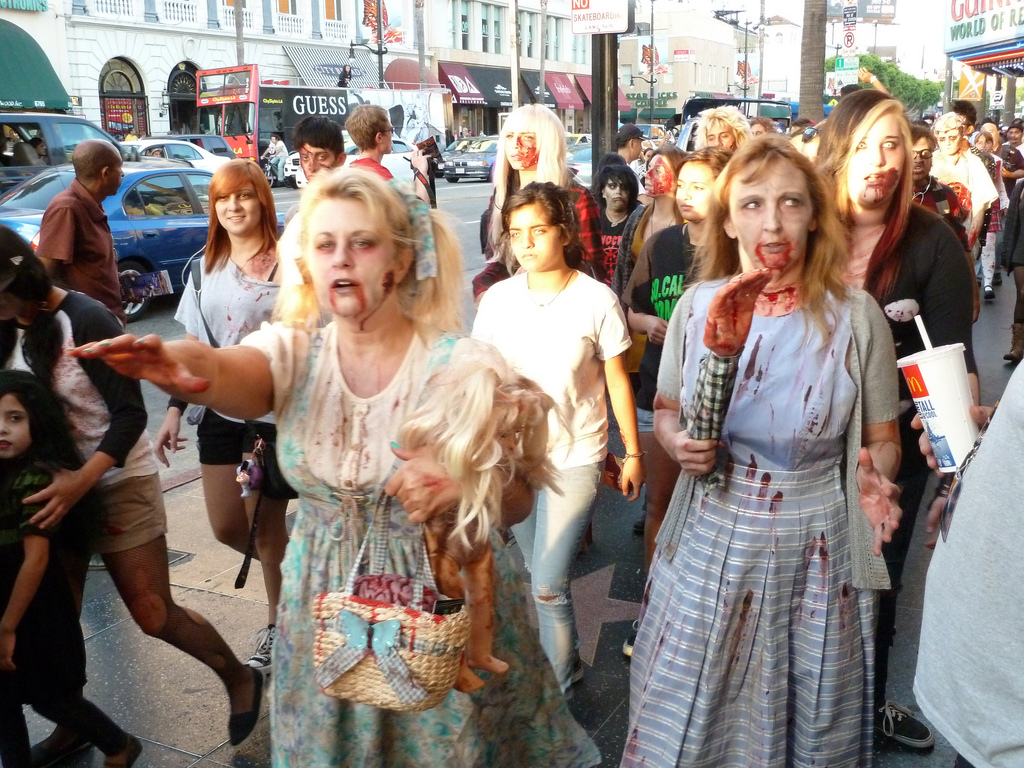 So how does this work? I mean, without the zombies.

People are only allowed to smoke on private property with permission from the owner. But that isn’t exactly stopping people. Folks are smoking at concerts halls, Red Rocks, The Pepsi Center. Even when the staff tries to prevent it. They can’t. They just do it regardless. I’m not saying that is a good thing. But who’s to say a person wouldn’t just pop a mint or take a few drops of tincture anyway?

If you really want to learn more about what is happening. There is a course listing at the University of Colorado called, “Cannabis Cultures.” A professor of anthropology, Marty Otanez lectures on the point that we are in the midst of culture in creation. Right. Freaking. Now.

Kind of exciting isn’t it? We are making history. Literally.

And surprisingly, it’s far less controversial than some thought it would be.

What do you mean?

Well, let’s use the library as an example.

Yes! Books! We all love books. Read them. Smoke them…oh wait, never mind. I mean just read them. So down at the Denver Public Library there are some interesting trends. There has been a 35% increase in the circulation of books related to cannabis since 2014.

So want to know something else? There haven’t been any complaints about it. None. As in, not one.

Apparently, there are usually objections raised about books related to sex or religion. But not the marijuana books. Not this time. Not the books on cooking with it, or on growing it, or on cannabis related to social issues. Not any of them. Nobody seems to care. The proverbial feathers are calm and unruffled.

Actually, looking at the increase in circulation, it is more likely that the do care! They are just actually checking out the books. They are reading them instead of complaining.

And you know what? They ordered twice as many books for 2015.

Do you know what might happen if marijuana becomes truly mainstream? The stigma lifted. Cannabis accepted like coffee?

More people will start to think about it differently. POSITIVELY. And that’s a wonderful thing.

Why? What about cannabis being mainstream would ever be a good thing?

Oh my goodness. Please let me tell you.

You see, there’s something that’s getting even more attention than the “fun side” of cannabis. Know what I’m talking about?

It’s that more people are seeing what it can really do. It’s crazy stuff. For real, tumor shrinking miraculous.

People becoming more educated and aware of the borderline miraculous, medicinal properties of the plant.

I know—except that it isn’t.

There are regular health classes happening around Denver on cannabis and cancer, cannabis on the brain, cannabis and women’s health, autoimmune disorders, and heart conditions.

Patients are able to reduce their medications. They are supporting an unpronounceable slew of medical conditions in healthier ways. This is real. This is why it’s such a wonderful thing that cannabis is going mainstream.

Go check it out for yourself. Please. Go on. Check my links. Do a search yourself. I’ll wait…

People are skeptical until they begin to hear of real stories that affect their lives. And the recreational users? Why not? If it is okay to drink a couple of glasses of wine after work, why can’t adults eat some cannabis appetizers. Perhaps eat that mint. Eat that gummy bear, or take a few puffs on a pen.

But it isn’t safe.

Who told you that? Did you go check those links? What do you think is safer, cannabis or alcohol?

Take a look at this photo representing all the people who have died because of overdosing on cannabis? Here you go… 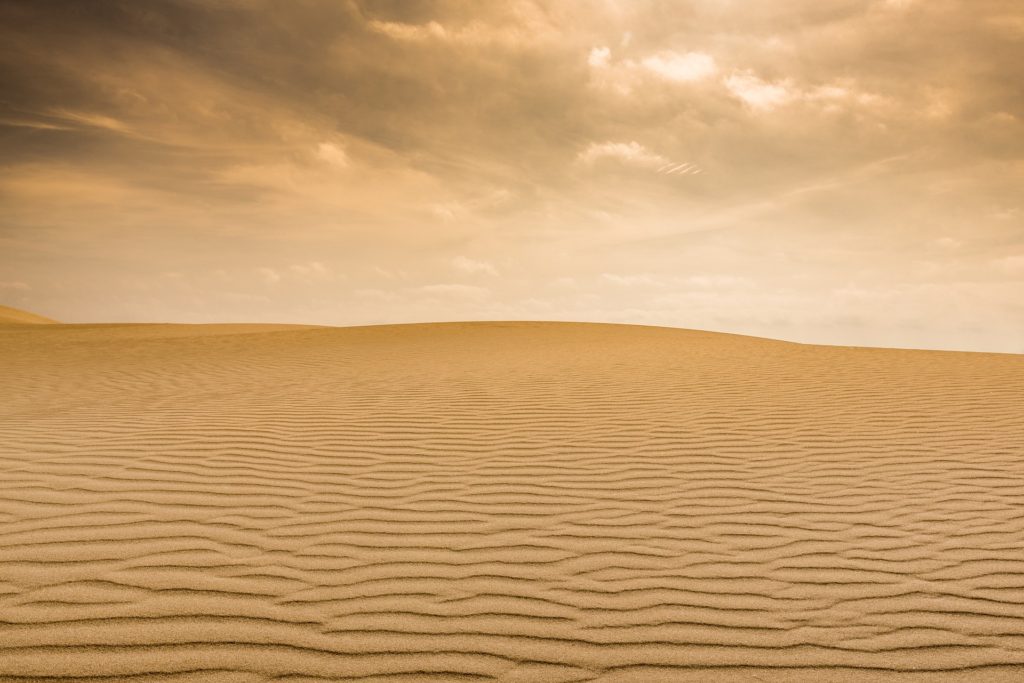 So you know what?

We should all just sit back and enjoy watching this culture take shape. We should all have the right to access effective medications. And adults should be able to make their own recreational choices. It’s so much safer than alcohol. It offers a real alternative for people seeking that kind of enjoyment.

I’m changing my attitude about it. I’ve even recommended it to friends with medical issues. There really isn’t a reason not too. There probably never was. We were all just sold on a cultural bias based on a history of greed and racism. But that is another story…

For now…drink up your elixir and appreciate marijuana’s return to the mainstream.

Thanks for listening from all of us here at Team Maryjane!

CONTACT US TODAY FOR A FREE, NO OBLIGATION WEBSITE CONSULTATION!
Team Maryjane is a team of marketing professionals dedicated to the cannabis industry. If you’re a dispensary, a grow operation or any other marijuana related business, we’re your one-stop marijuana marketing shop. Click Here to sign up for our blog feed!