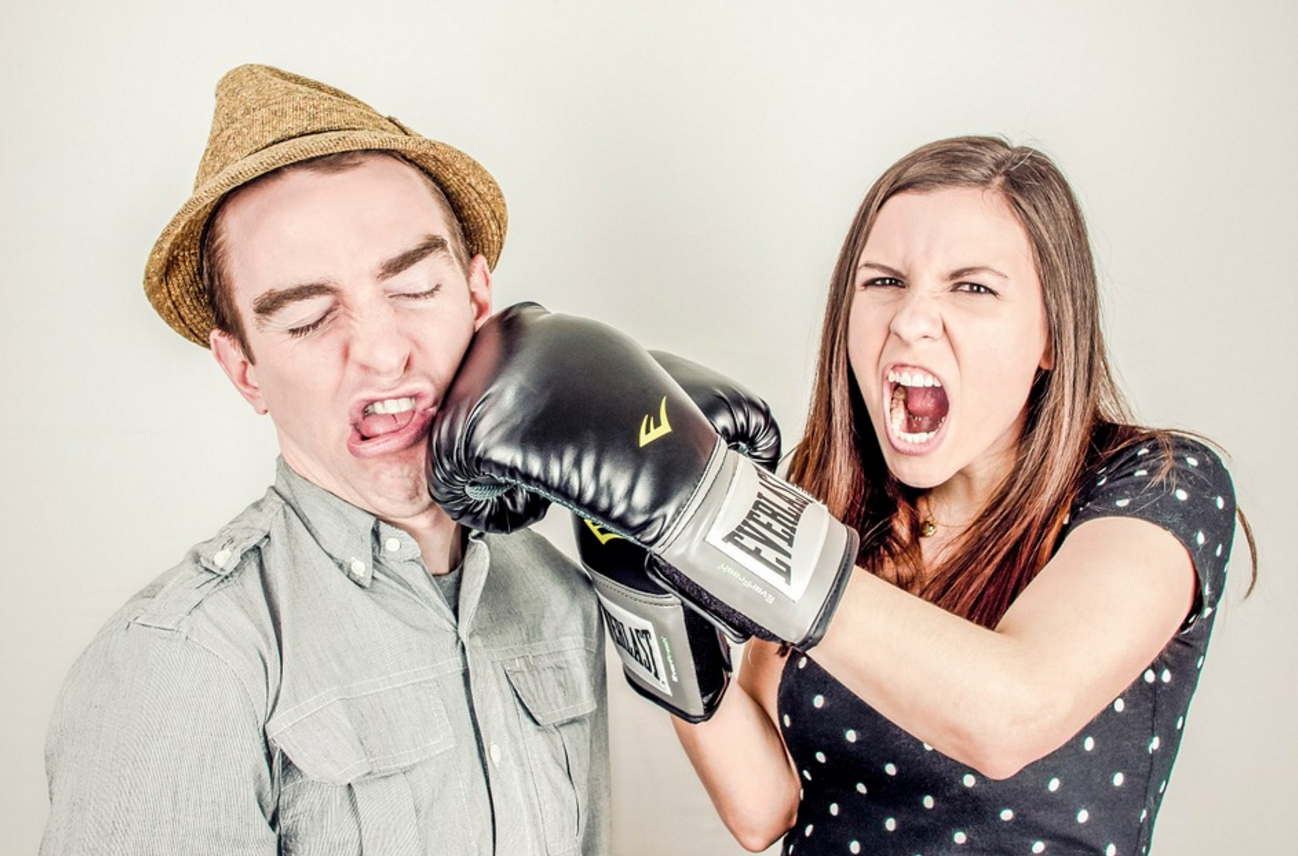 They’re a waste of money!

The gloves are off. The debate has begun…

When the idea of a client/buyer persona first came out, it was the new, most important thing in relationship to marketing. It was the new black and white. The new standard by which marketing strategies were built.

The idea of knowing exactly who you are selling too sounds like, you know, pretty important and useful. But… what if they’ve turned out to be worthless?

Does that mean we’ve been wasting more hours than we can all collectively count? Does that mean hard earned, well budgeted, investment money, has been poured down the side of a tweet that was never read or shared? What if in terms of cranking up that ROI, or conversions, or even interaction with your intended audience, they simply haven’t done what they were supposed to do?

What then? Do we still use them?

Just not all of them, not all the time, and not for every project. Like most tools, they’re useful when applied specifically and correctly to the problems they seek to solve. 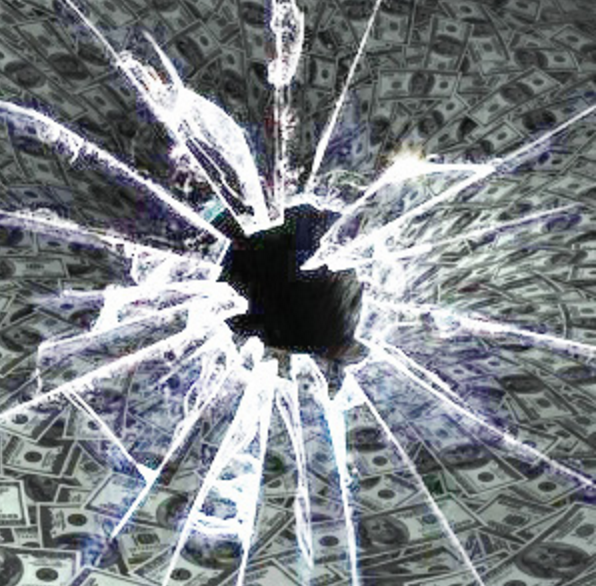 While a hammer is one of the best tools ever invented,

hammering a window would be a pretty terrible idea.

But that doesn’t make the hammer bad.

It’s a poor application of the tool.

That’s the way you should look at buyer personas.

At Team Maryjane, when we put together a strategy we begin by spending 6-8 weeks of full time work that examines: 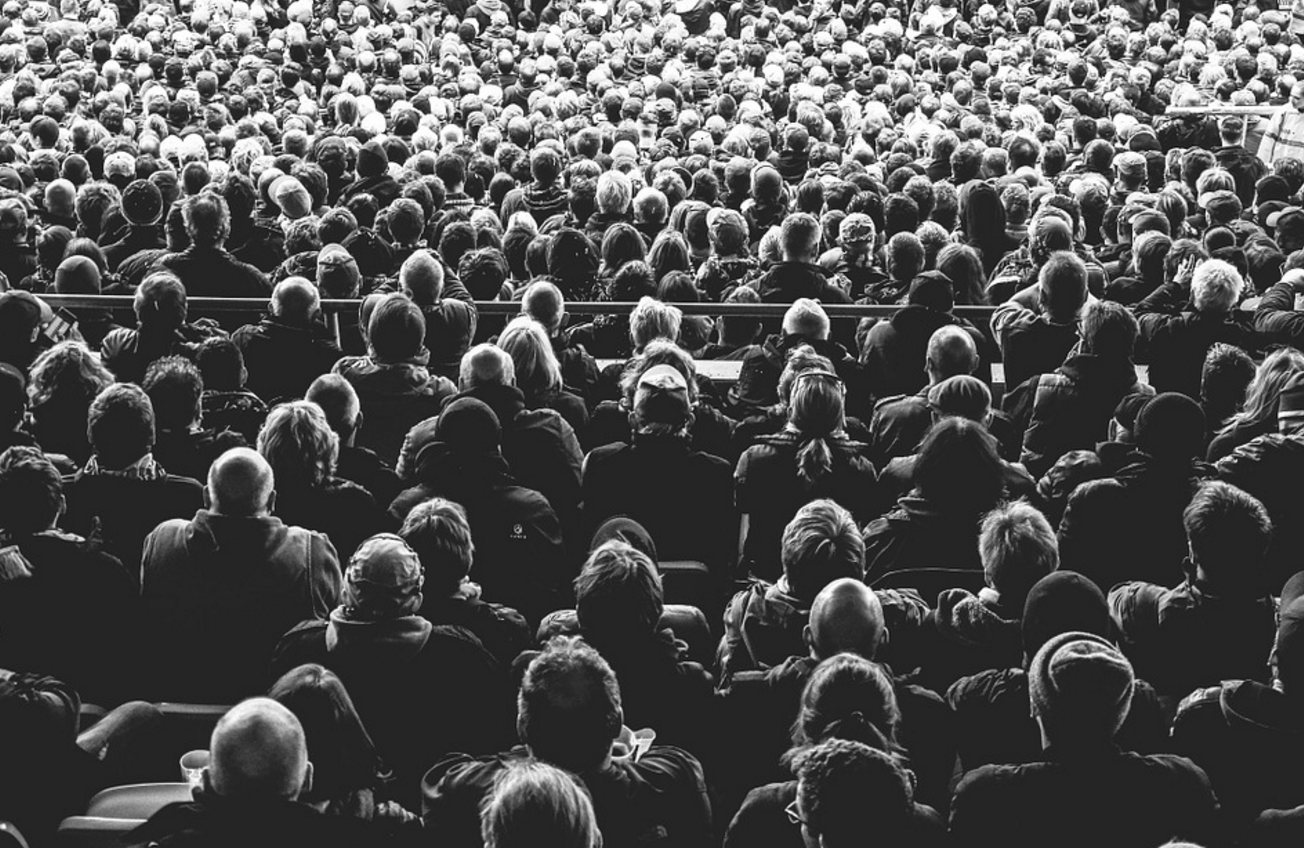 We gather all of the research, structure it according to measurable data, and come out the other side with a picture of a person. A wide picture, and one that includes many people.

What would you call that? Besides a “real buyer persona.” Maybe we should hold a naming contest. Ummm….brainstorming here…umm….”demographic construct?” “Data-driven demographic?” “Evidence-based consumer profile?” I realize all of those sound a tad dry and complicated. Maybe something more easy-going like, “Folks who are most likely interested in your stuff?” But that seems long.

So why the controversy?

Some recent press has highlighted that many companies guess or fake their way through what began as a purely data-driven strategy foundation. It isn’t our fault that some companies suck. Pardon me, I mean, it isn’t our fault that some companies cut corners, work on misinformation, have lower standards on what’s acceptable, or try to increase their profit margin by exploiting uneducated clientele…in other words… suck.

These practices have inadvertently made a bad name for a useful tool. Selling someone a cardboard hammer, may look just as cool and be a fantastically bizarre decorative item, but it’s completely useless for getting the job done. BUT! If you glue rainbow gemstones all over it, it sure does look pretty!

I can’t believe I just typed that sentence.

What I mean to say is…

Make sure whoever is doing your marketing is doing 2 things:

Rebecca Blackwell, our Chief Digital Strategist says, “Many companies already know who they are selling too and how they respond to their products and services.” Sometimes all the creator of a persona would need, is a good, in-depth conversation, with key company personnel to help fine-tune some specific market targeting.

However, companies like us here at Team Maryjane, often represent brand-new entrepreneurial start-ups. These businesses literally can’t know who their prime clientele will be because they simply don’t have any data yet. They may think they are selling those cannabis donuts to twenty-something millennials mostly on weekends, but what if it ends up being late night truckers or weekday morning at-home workers?

The point is, that there isn’t any data yet from the market to know who they should be targeting. And maybe the entire persona would change if the company went vegan and/or gluten free, or only sold to dispensaries not open till noon. All of this affects who their prime demographic is.

These are the companies that greatly benefit from research-based personas. And it’s one of the most useful things we offer as part of our overall foundational strategy…

Stay tuned! This won’t be the last we hear in debate of the relevance of buyer personas, so keep your eyes open and your mind sharp. Remember the hammer! Don’t buy cardboard, but a real one can hit the nail right on the head. 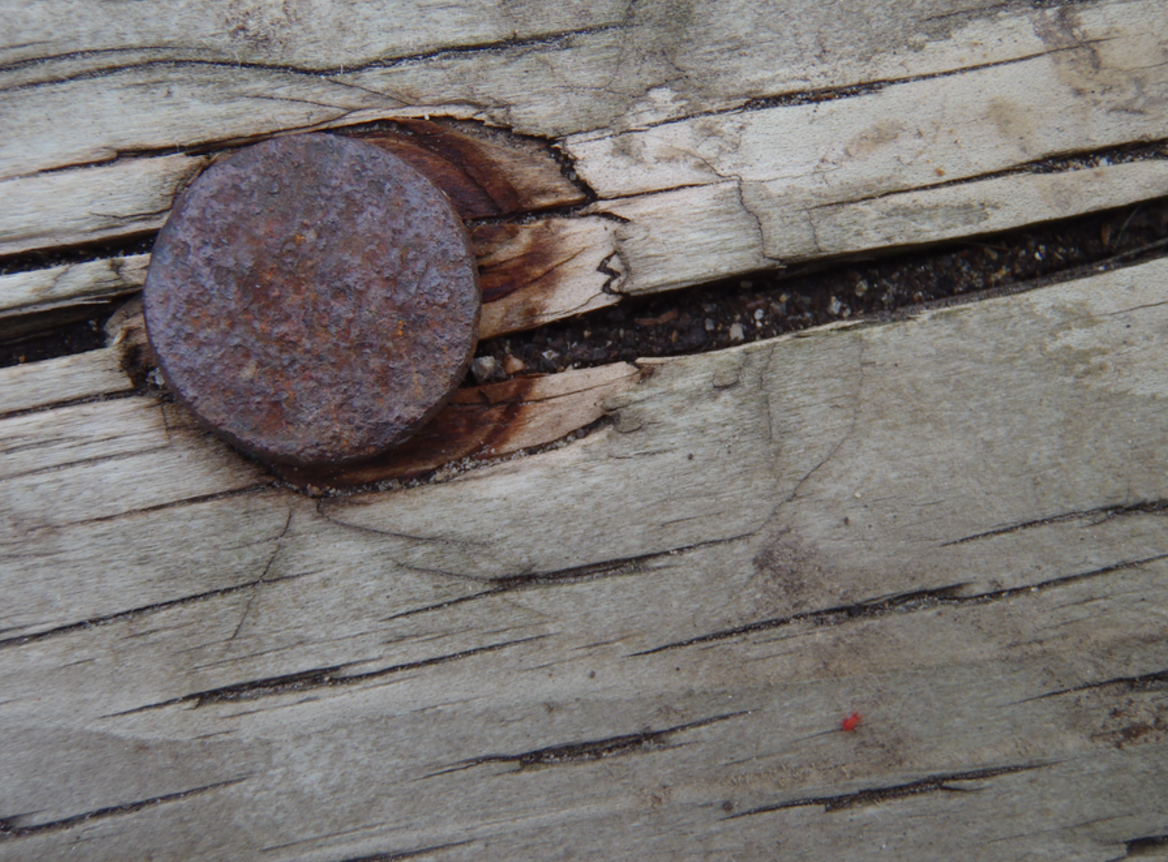