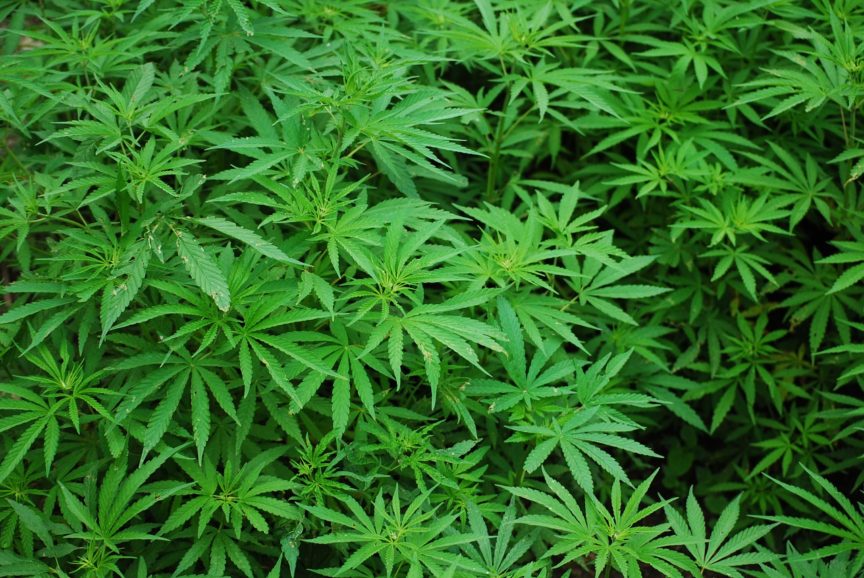 If you’re still on the fence about getting into the cannabis industry in some way, now is a great time. The cannabis industry is continually rapidly expanding, and this year, cannabis sales are projected to reach an all-time high. It’s an exciting time to capitalize and grow off of such an interesting (and useful) commodity. 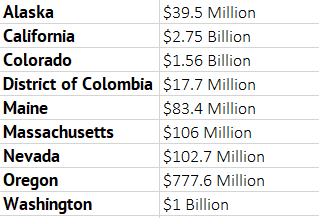 With numbers like these, it’s plain to see that there is a TON of money to be made in the cannabis industry, and it’s only getting better. So if you’re an aspiring cannabis entrepreneur, there’s no better time than the present. Get started today!