GRASSBuilt™ stands for Green Renewable Affordable Sustainable Systems and I’m going to tell you why you should care.

It isn’t what you think.

Firstly, despite the word “grass” in the title, this company has nothing to do with cannabis. We are working with them despite this. Their mission is more important than anything we’ve come across so far and we jumped at the chance to be a part of their movement. You will too, once you understand why… 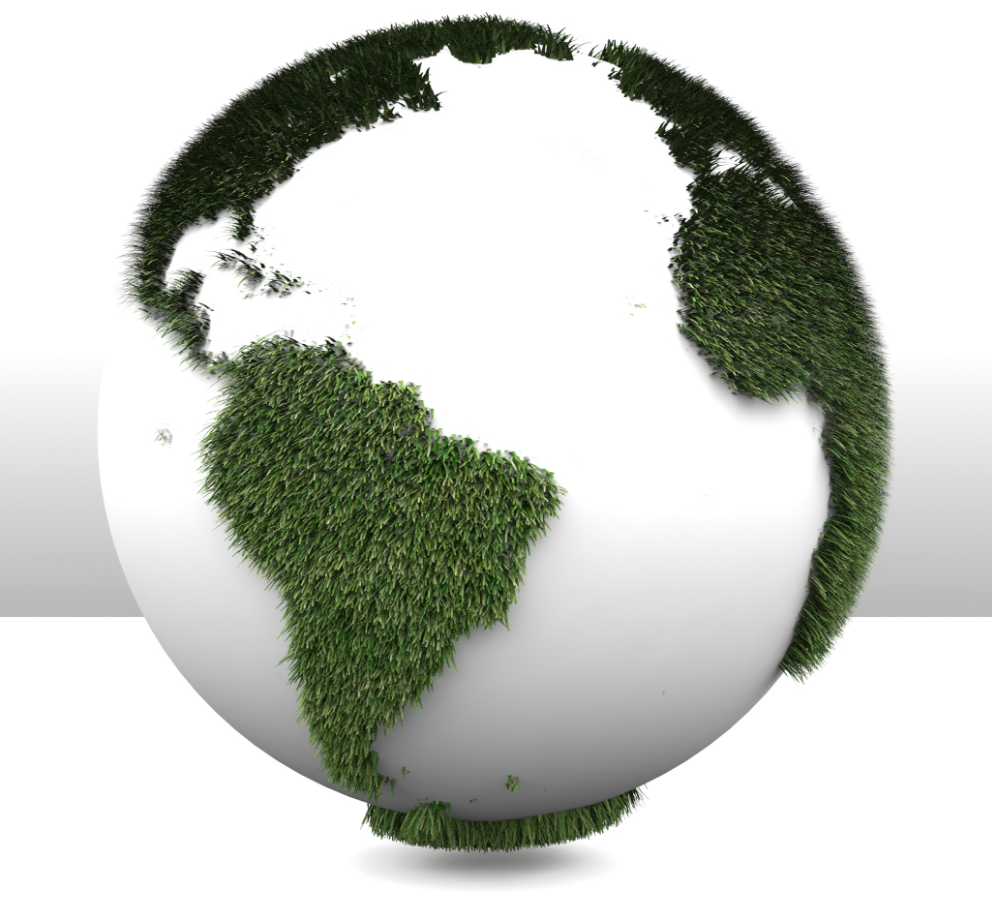 It’s a revolution—and I mean that.

I’ve spent the last 4 weeks of my content writing life researching, writing, and diving into the world that GRASSBuilt™ is building. And they’ve got my vote. GRASSBuilt™ for president. I’m not kidding, ok maybe not literally president, but figuratively speaking don’t we all want a leader that is going to change our world for the better? Well? That is what GRASSBuilt™ is doing, and they are doing so humbly, modestly, but it’s time for their voice to be heard and their vision to be seen.

They make an engineered bamboo that will change our world for the better—once we let it.

I know you want to know why a plant product is revolutionary and I’m going to tell you, just like I said I would. Open your mind to a possible future, let it take hold, and shape your thoughts…just for a little while. 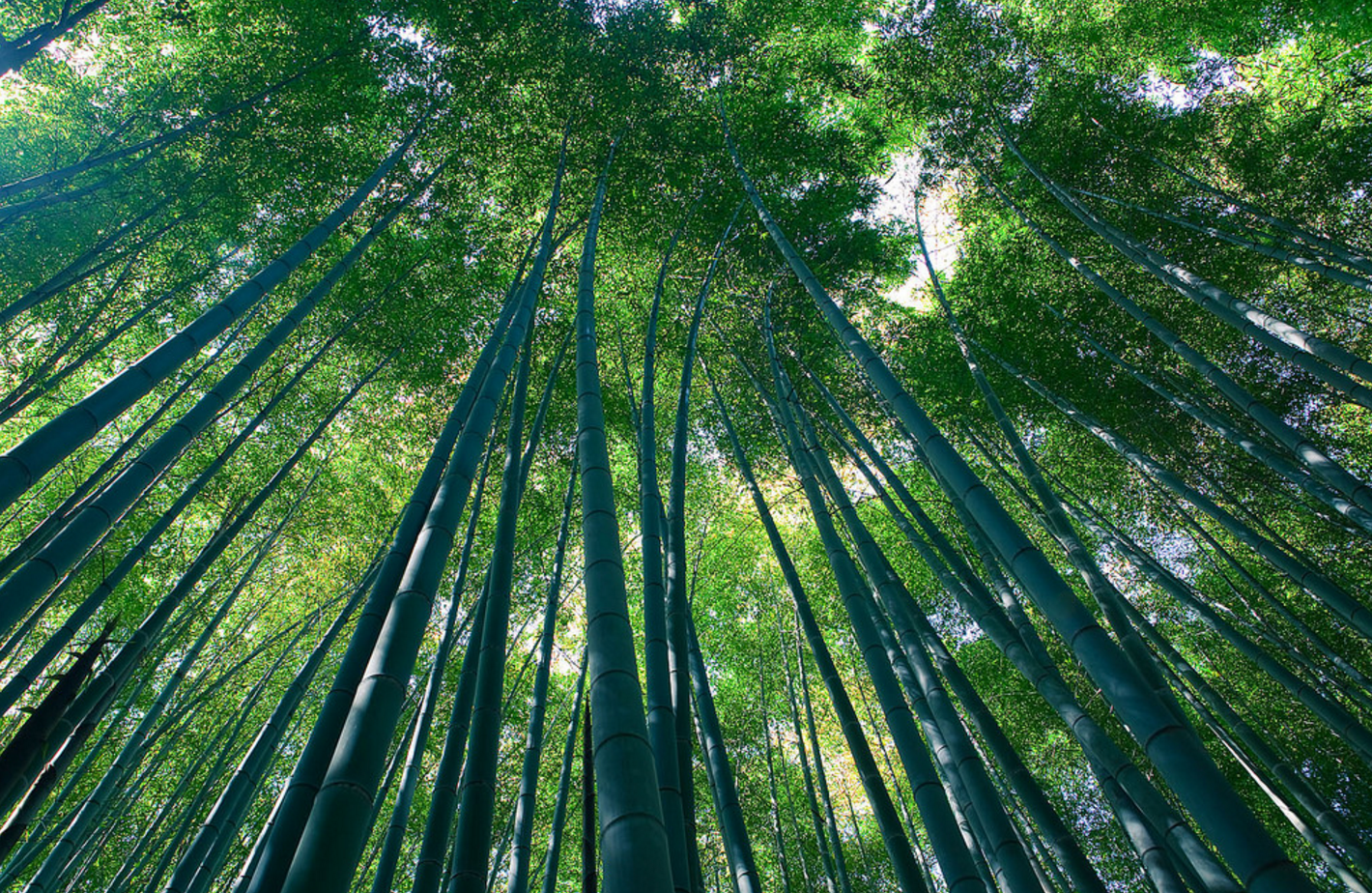 Cleaner air. More jobs for Americans. Buildings, houses, roofs, car trim, furniture, recreational equipment and so much more I can’t even begin to even list them all, are going to start popping up. When this begins to happen and awareness begins to spread like wildfire we are going to see the effects of greatly improved air quality in our world, not just our country (because, you know, air currents).

Imagine—less respiratory infections, less asthma, less cardiovascular disease, less eye irritation, and simply a more beautiful skyline, for ourselves and for our children. You see, most people think of reducing emissions for vehicles for greatest effect on air quality, but GRASSBuilt™ circumvents all of this and starts from the ground up— literally, by growing a heck of a lot of bamboo.

Sadly, there’s also a global tragedy happening that you don’t know about either, but I’ll get to that in a minute…

First, did you know that bamboo absorbs 35% more CO2 from the atmosphere than hardwood trees? Or that It naturally pulls the nitrogen it needs from the soil, so it doesn’t need fertilizer? What about that bamboo has no natural pests and grows so quickly that pesticides aren’t even needed. All of that, and it comes to harvest in just 3 years. You also don’t have to kill the plant to cut the stalks. And it’s technically a grass so when you remove the stalks, a new shoot comes up in its place.

But bamboo has been around for centuries!

Yes. But not anything like this, not when it is grown like this to produce this effect.

It’s fairly simple. They harvest it. They slice it up. Then they compress it with an eco-friendly resin in a multi-patented process. But here is where it gets interesting, after they do all of that fairly simple stuff, like magic, they have managed to produce and end product that is now the strongest building material that has ever been available.

Let that sink in. 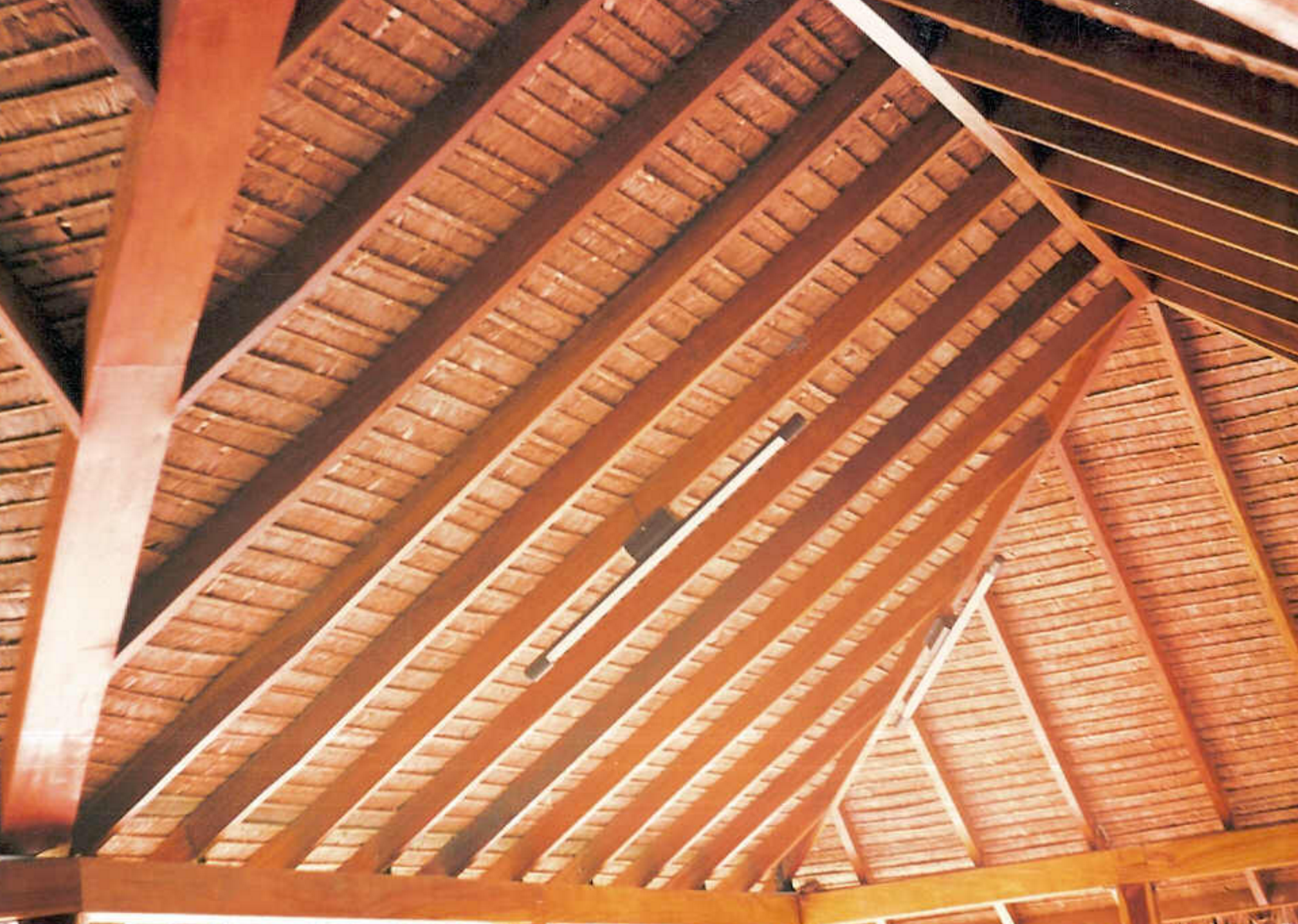 It’s stronger than steel, but without the industrial waste to obtain it. It can stop a bullet, but you can still drill it. It compresses better than concrete, but doesn’t break down like concrete does. GRASSBuilt™ doesn’t crack, split, or mold. It expands just enough for ease of use and less than anything else. It is solid. It is permanent. It is revolutionary.

So let’s summarize: bringing back and creating American jobs, air we can breathe and be healthy, land and waterways saved by the roots, demand for metals and other mined minerals greatly decreased leading to less strip mining and other planetary assault, greatly reduced, just from buying the best and most affordable building material now available.

And one more thing— honestly there really are too many to list. They do all this as an eco-friendly company without any government subsidies. This is unheard of. They don’t need it. Remember? Re-vo-lu-tion.

But remember that tragedy I mentioned? Well, here it is… 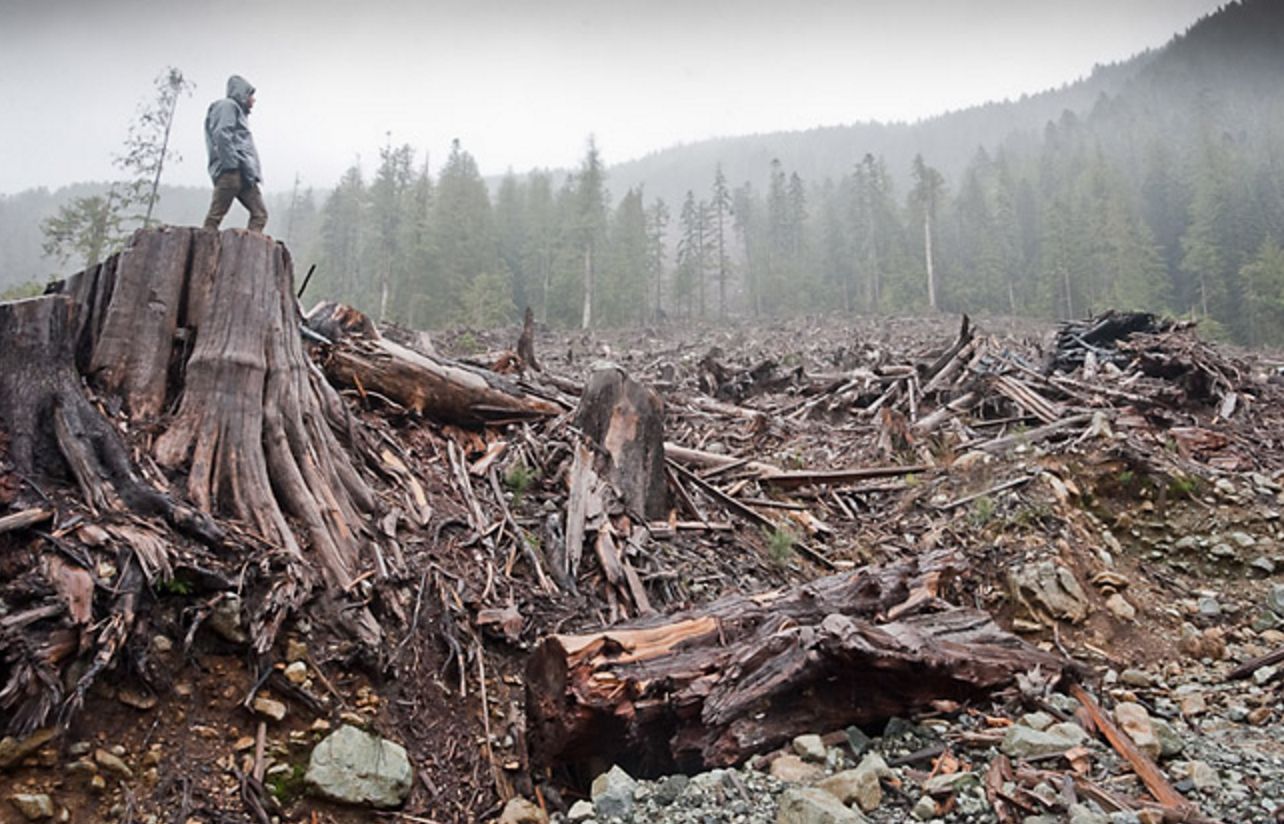 I know you know bamboo has already been growing for eons. The Chinese have been growing it for business for thousands of years. And growing it. And growing it. And due to their extremely stressed economy and pressure on an overwhelming low-skilled labor force, they have begun to grow it like mad. The reason this is a tragedy…is that they didn’t do it right. They did it, and do it, all wrong.

And check this out. They are using urea-formaldehyde, an extreme and well-known carcinogen as their bonding resin, putting manufacturers, the planet, installers, and your families in danger with it’s off gassing. 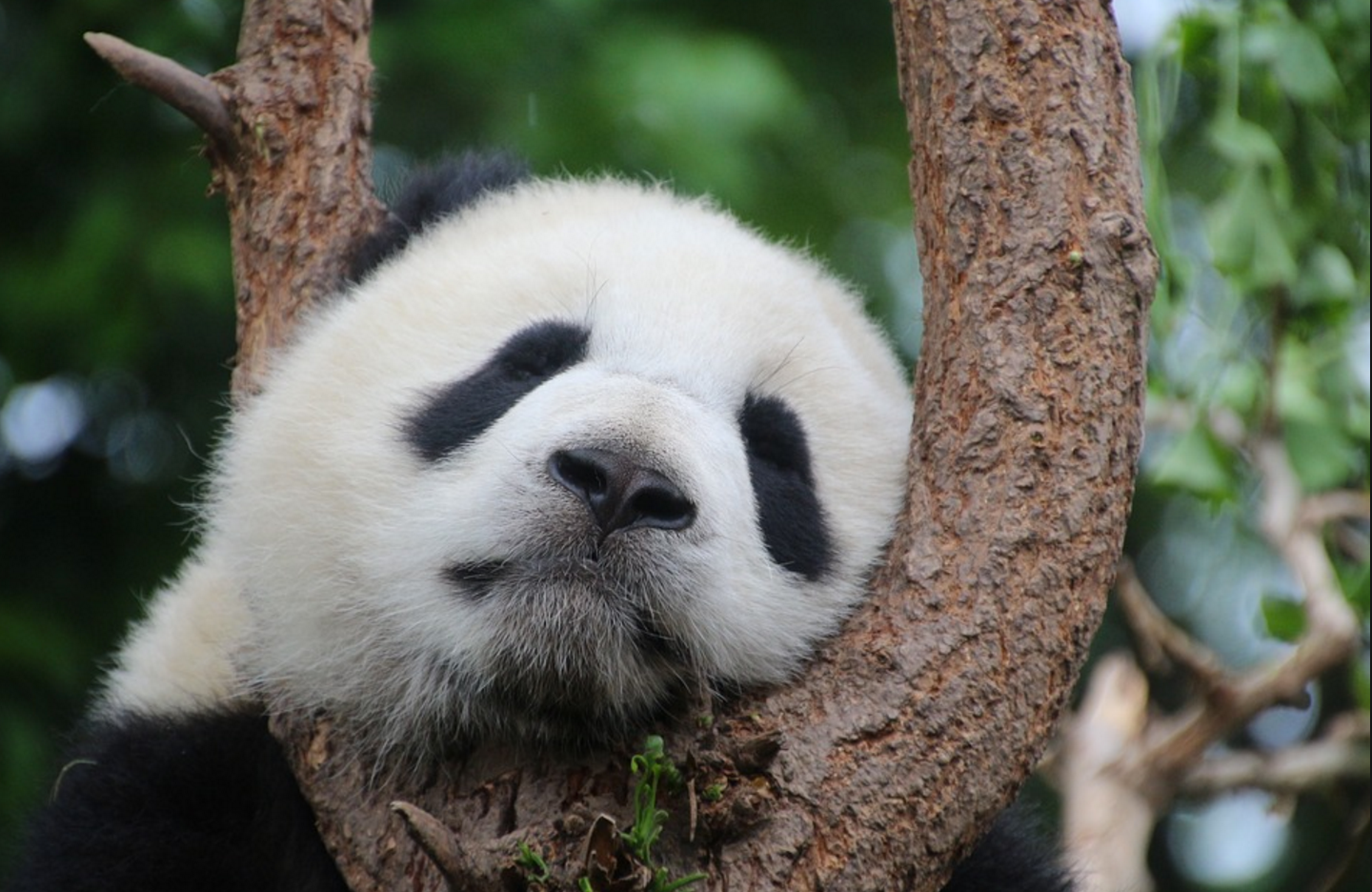 As if you haven’t heard enough, there’s more. They’ve grown so much in the wrong areas that it’s lead to a loss of habitat. This is a desperate problem.  This monoculture has been putting the endangered giant panda at even greater risk. We may even lose them in our lifetime.

This must stop. It is an environmental catastrophe masked as and eco-friendly option.

GRASSBuilt™ is going to change everything. We are going to help them.